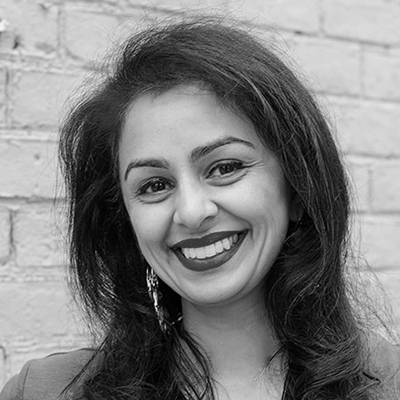 Founder & Executive Director
Instagram // LinkedIn
Babita is on a mission to evolve societal’s “us vs them” way of thinking to an “us and them” through the power of storytelling. She is a humanitarian photographer documenting social issues around the world, covering criminal justice reform, education, gender equality, reproductive rights, veterans, disaster relief, and WASH programs. Her work has appeared on ABC, Al Jazeera, HBO, MSNBC, NY1 and PBS; featured in Forbes, The Guardian, The Marshall Project, The New York Times, Slateand The Washington Post; and exhibited in multiple countries. Babita is the fresh(wo)man author of Breaking Out in Prison, a book about criminal justice reform, systemic racism and community investment. She is currently working on her second book about the criminal justice system and women. Along with a co-founder, Babita launched kahani, a print magazine of stories for girls by girls from around the world to inform, elevate and inspire one another. Babita founded KIOO Project with the belief that gaining self-confidence through the arts can change the trajection of a child’s life. If you want to work with KIOO, put #PictureEquality in the subject line to show you did your homework.
Say hello at babita@KIOOproject.org. 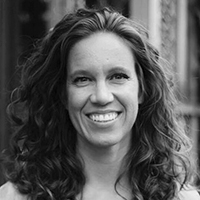 Curriculum & MERL (Monitoring, Evaluation, Research, and Learning) Advisor
Instagram // LinkedIn
Debi specializes in supporting and developing people who make the world a kinder, greener & more equal place. Trained in PhotoVoice, she has developed and led participatory photography projects in the US and around the world since 2008. In between KIOO workshops, Debi is conducting doctoral research on the educational needs of learners affected by early childhood malnutrition at Cambridge University. She has led hands-on learning initiatives with graduate & executive students at Columbia University’s MPA in Development Practice program & UPenn’s Center for Social Impact Strategy.  Debi holds an MPA in Development Practice from Columbia University’s School of International and Public Affairs, and a BA in Anthropology & Gender Studies from California State University, Long Beach.
Say hello at debi@KIOOproject.org. 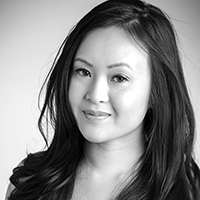 Workshop Facilitation Teacher
Instagram // LinkedIn
Kathy uses her passion for stories which speak towards gender equality and voices which need to be heard to facilitate conversations about gender with our students during our workshops. Her vast experience as a project manager helps with building & running KIOO workshops. Kathy is an accomplished writer, actor & producer appearing in international films & stage productions. She is currently working on her own webseries with her production partner. An avid traveler & explorer, Kathy’s love of photography and film has taken her to the corners of the world.
Say hello at kathy@KIOOproject.org.

Board Member
Instagram
Jenny is an internationally recognized fashion model, working with brands such as Hugo Boss, Theory, Donna Karan and Max Mara. As an illustrator, she collaborates with small, independent businesses to find new ways to embrace and promote the local New York City community. Jenny’s conviction that women and girls are at the forefront of fostering equality in the world led her to join KIOO’s Board. 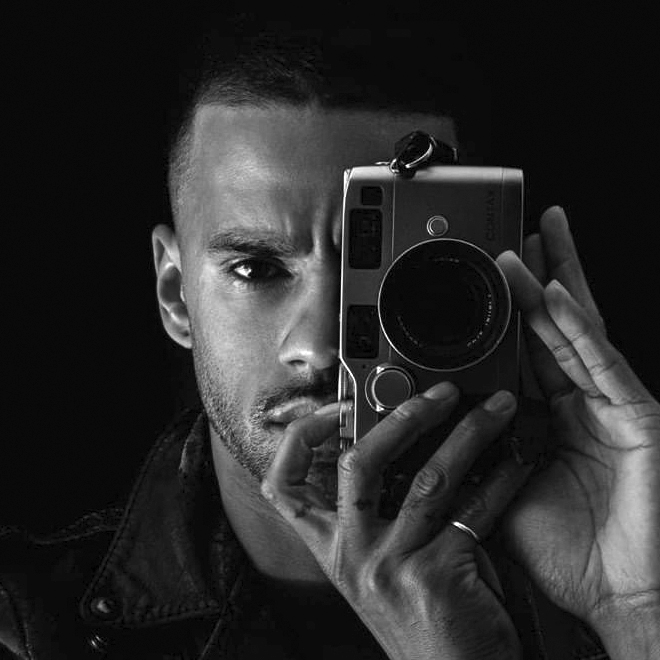 Board Member
Instagram
Marcus is a photographer covering comedians and comedy shows all over the world. He is the Executive Producer of Expecting Amy on HBO and director of Thank You China on YouTube. He is a Leica Brand Ambassador. He joined KIOO’s Board to show kids the importance of working together to put an end to gender-based discrimination. 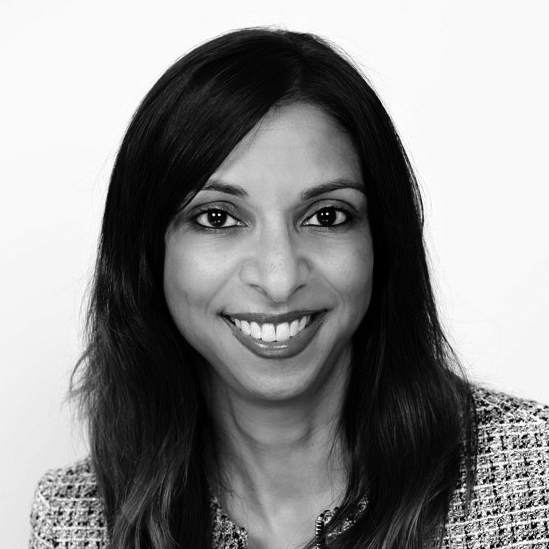 Board Member
LinkedIn
Mita has spent her career starting up and building high-growth businesses, with a strong focus on B2B services and technology.  As a senior executive, she has been at the vanguard of the fastest growing, successful businesses in the procurement and supply chain space, driving growth across North America, Europe, and Asia Pacific.  Mita also currently serves as a Board Advisor to several high-growth companies. She is a mentor and advocate for women’s advancement and gender equality, having previously started up the AIF Young Professionals organization and serving as a past Board Member. 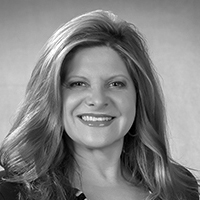 Lori is the Director of Information Technology for a national law office focusing on systems management. As a pro bono consultant for a nonprofit the past 13 years, she helped grow the organization’s budget from under $1M to over $5M. Lori also volunteers as a nonprofit events planner coordinating annual galas, national conferences, documentary screenings & a special TEDx event. 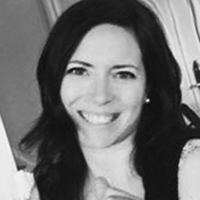 Throughout her career as an designer and creative director, Michele specializes in harnessing the stories of real people to raise awareness and drive action. As the Executive Partner in an advertising agency, she is a founding member of her company’s CSR program to address women’s global health issues. Michele is an active member of The 3% Movement, an industry-wide push to advocate for more female creative directors. From her work in education to healthcare to not-for-profits, Michele’s campaigns have turned personal narratives into real-world results.